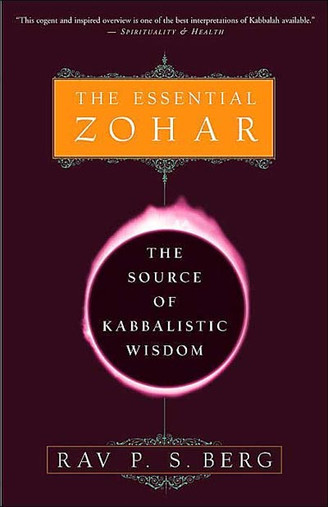 The Source of Kabbalistic Wisdom

For thousands of years, no book has been more shrouded in mystery than the Zohar, yet no book offers us greater wisdom.

The central text of Kabbalah, the Zohar is a commentary on the Bible's narratives, laws, and genealogies and a map of the spiritual landscape.

In The Essential Zohar, the eminent kabbalist Rav P. S. Berg decodes its teachings on evil, redemption, human relationships, wealth and poverty, and other fundamental concerns from a practical, contemporary perspective.

The Zohar and Kabbalah have traditionally been known as the world's most esoteric sources of spiritual knowledge, but Rav Berg has dedicated his life to making this concentrated distillation of infinite wisdom available to people of all faiths so that we may use its principles to live each day in harmony with the divine.

Amazon.com
Kabbalah, often defined as a Jewish mystical tradition, actually encompasses "the spiritual heritage of all mankind," according to Rav P.S. Berg in The Essential Zohar. Berg, the dean of the Kabbalah Centre (whose members include celebrities such as Madonna and Mick Jagger), has concentrated a core of teachings from the central kabbalistic text, the Zohar, in a single volume that makes kabbalistic wisdom accessible to readers of all religious traditions. The Zohar, which dates back to the second century B.C.E., offers tools for doing the work of kabbalah: "transforming chaos and fragmentation into unity and completion." The Zohar's biblical commentaries and rabbinical stories of apparently "surprise happenings, sudden insights, and full-blown epiphanies" are intended to help readers open themselves to similar revelations. And Berg explains that all of the Zohar's rarified spiritual stories have potential for practical application, to help readers "replace doubt with certainty and darkness with Light." --Michael Joseph Gross

From Publishers Weekly
Berg, the dean and director of the Kabbalah Centre, writes accessibly about the Zohar, a free-flowing mystical commentary on the Bible, as a way people can tap into cosmic energies that are available for personal and universal salvation. For this to happen, however, the reader must believe that the Bible is a literal history of real personalities and, on the other hand, accept claims that Cham castrated his father, Noah, or that the "biblical golden calf could walk, talk, dance, and even change its shape" midrashic assertions that are not in the Bible. Berg's introduction to the Zohar is often insightful, noting, for example, that awe can be the beginning of wisdom in a world distracted by the "golden calves" of computers and cars. But there are also risks. Although "analyzing" a book on the Zohar is a contradiction in terms, this commentary can be disorganized and illogical. Berg admits that people may be uncomfortable with the notion that we can use "whatever means... necessary to create the spiritual circuitry of our universe," especially if that explains such misdeeds as King David murdering Uriah so he could take Batsheva as his wife. But comforting the reader is not the goal here; Berg succeeds in providing readable access to an esoteric Jewish mystical text. Whether he has also established that "only through Kabbalah will we forever eliminate war, destruction and man's inhumanity to his fellow man" is not so clear.

Rav P. S. Berg was ordained at Torah VaDaat in New York City and later studied under kabbalist Yehuda Brandwein in Israel. As dean and codirector of The Kabbalah Centre, the Rav lectures and teaches internationally, meets with spiritual and world leaders to foster global peace, and has touched the lives of millions through his many books. Under his guidance, The Kabbalah Centre has published the first complete English translation and commentary on the Zohar. 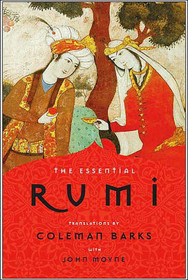 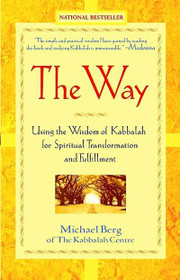 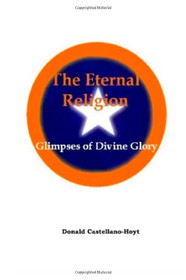