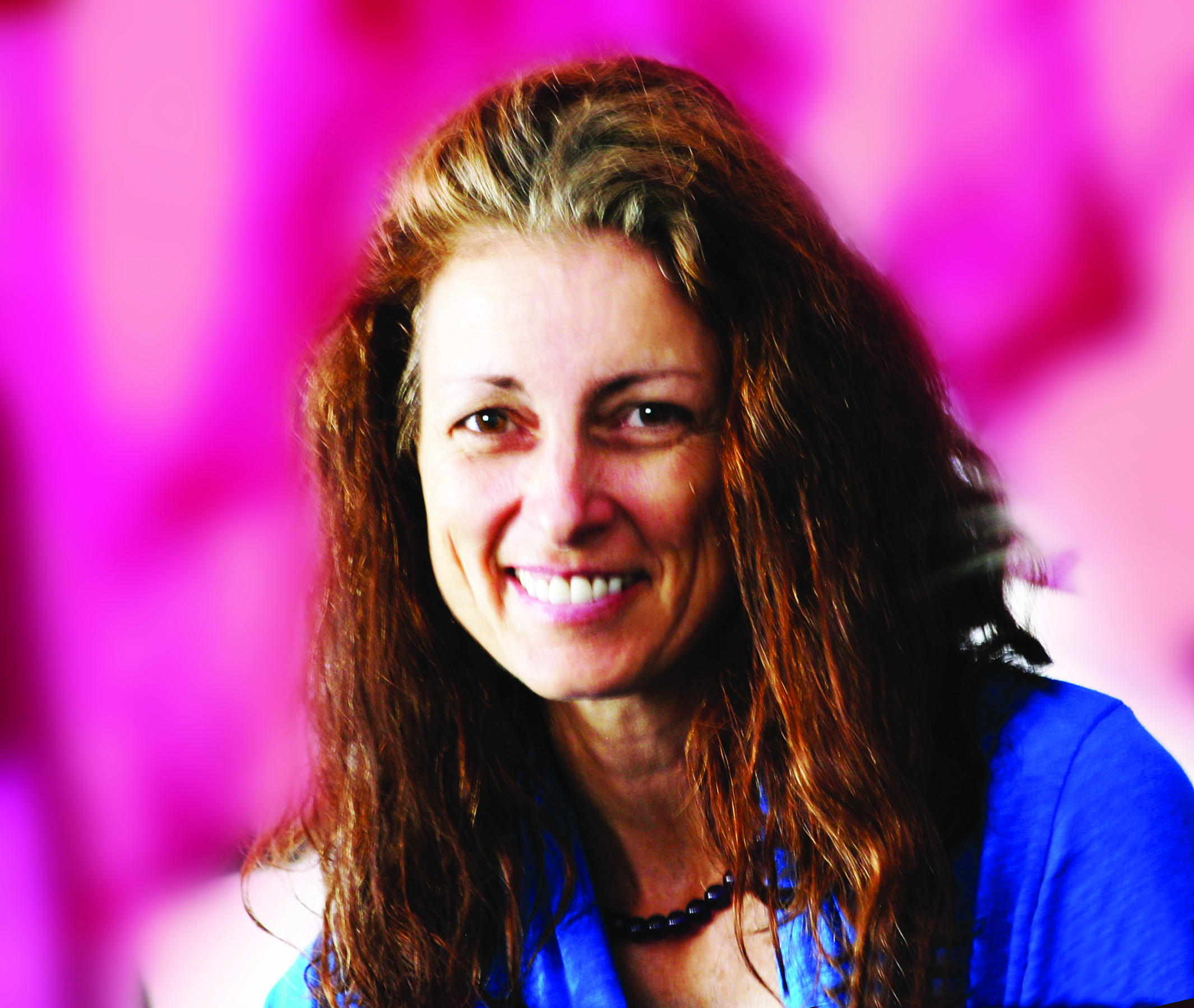 Wah!is a music legend in the yoga world, creating Eastern tinged, hip music for yogis and meditators. What lies underneath her music is a lifelong dedication to spiritual practice. Concerts include Sanskrit chanting, storytelling and songs in English; the atmosphere is festive and jubilant.

Wah! is an accomplished musician, record label owner, mother, and one of the founders and leaders of today's World Music movement. Wah! has performed with Deepak Chopra, Gregg Braden, Wayne Dyer and Neale Donald Walsch. She is as well known for her sultry grooves and festival appearances as she is for her meditative Savasana music. If you have taken a yoga class in the last 5 years, you have undoubtedly heard her music. Her Savasana CDs have sold over 60,000 units worldwide; in 2011 iTunes featured her with a compilation titled "Greatest Yoga Music Ever." She is an innovator in her field, using a deep understanding of music to create high energy experiences that are transformative and expansive to the soul.

Wah! interview with Daniel Rechtschaffen "My goal is simple. I want to clear my own personal energy and feel lighter when I'm done. I weave the audience into my experience and bring them up with me - sometimes it's a rush of bliss, and sometimes it's meditative. I'm not looking for it to be anything in particular. I know what it feels like. I know the energy. I know where I am supposed to go. I just bring people on that path with me and enjoy the music."