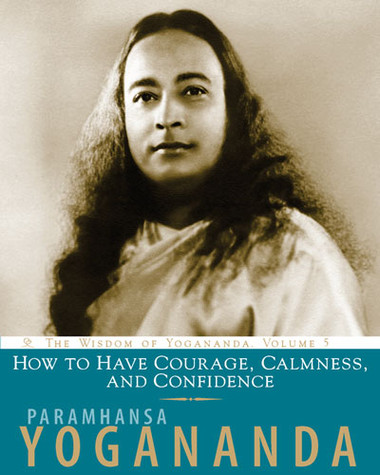 How to Have Courage, Calmness, and Confidence

Courage, calmness, and confidence are the secrets to dealing with any difficulty life sends. The "impossible" becomes manageable, and a stepping-stone to greater inner strength.

Everyone can be courageous, calm, and confident, because these are qualities of the soul. Hypnotized with material thinking and desires, many of us have lost touch with our inner power. In this potent book of spiritual wisdom, Paramhansa Yogananda shares the most effective steps for reconnecting with your divine nature. You'll learn how to:

The soul has everything it needs to meet every test of life. As you live in tune with the power of your soul, your life will be completely transformed. 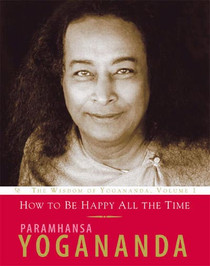 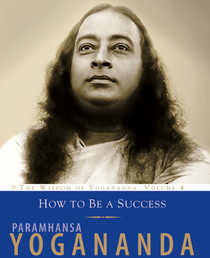 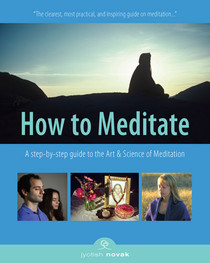 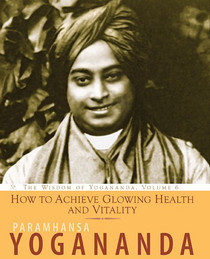 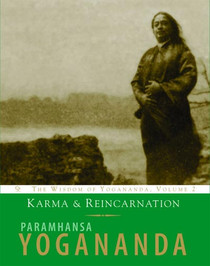 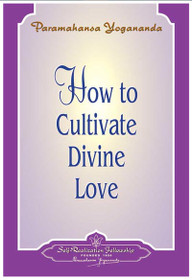