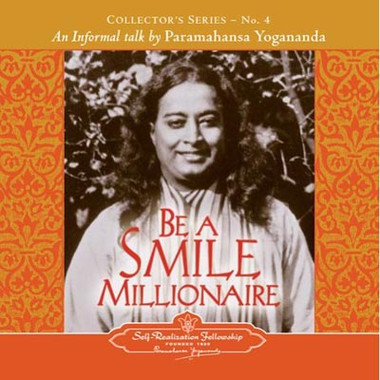 Be A Smile Millionaire CD

Paramahansa Yogananda speaks of the inner joy of the soul and how we can live in such a way that our outer lives reflect and radiate all the beautiful and noble qualities that give expression to that joy.

Recorded at the Hollywood Temple of Self-Realization Fellowship, January 29, 1950. 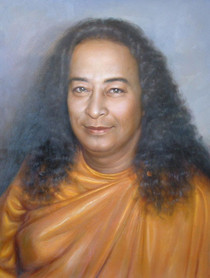 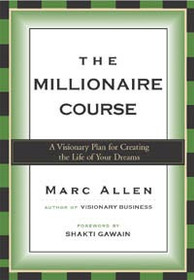 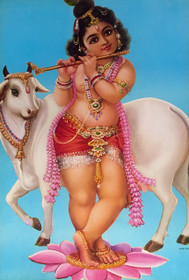