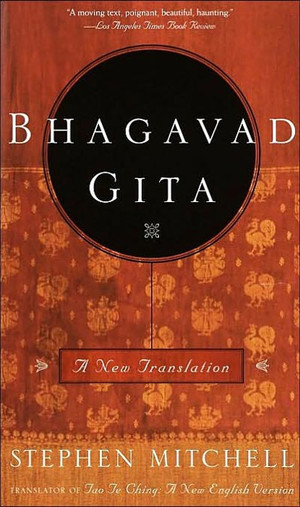 Stephen Mitchell brings to the Bhagavad Gita his gift for breathing new life into sacred texts.

Stephen Mitchell is widely known for his ability to make ancient masterpieces thrillingly new, to step in where many have tried before and create versions that are definitive for our time. His celebrated version of the Tao Te Ching is the most popular edition in print, and his translations of Jesus, Rilke, Genesis, and Job have won the hearts of readers and critics alike.

The Bhagavad Gita is universally acknowledged as one of the world's literary and spiritual masterpieces. It is the core text of the Hindu tradition and has been treasured by American writers from Emerson and Thoreau to T. S. Eliot, who called it the greatest philosophical poem after the Divine Comedy. There have been more than two hundred English translations of the Gita, including many competent literal versions, but not one of them is a superlative literary text in its own right.

Now all that has changed. Stephen Mitchell's Bhagavad Gita sings with the clarity, the vigor, and the intensity of the original Sanskrit. It will, as William Arrowsmith said of Mitchell's translation of The Sonnets to Orpheus, "instantly make every other rendering obsolete."

"On the list of the greatest spiritual books of all time, the Bhagavad Gita resides permanently in the top echelon. This poem of patently Indian genius sprouted an immense tree of devotional, artistic, and philosophical elaboration in the subcontinent. The scene is a battlefield with the prince Arjuna pitted against his own family, but no sooner does the poem begin than the action reverts inward. Krishna, Arjuna's avatar and spiritual guide, points the way to the supreme wisdom and perfect freedom that lie within everyone's reach. Worship and be faithful, meditate and know reality--these make up the secret of life and lead eventually to the realization that the self is the root of the world. In this titular translation, Stephen Mitchell's rhythms are faultless, making music of this ancient "Song of the Blessed One." Savor his rendition, but nibble around the edges of his introduction. In a bizarre mixture of praise and condescension, Mitchell disregards two millennia of Indian commentary, seeking illumination on the text from Daoism and Zen, with the Gita coming up just shy of full spiritual merit. Perhaps we should take it from Gandhi, who used the Gita as a handbook for life, that it nourishes on many levels."

"Mitchell must by now be accounted one of our generation!s heroic translators, having taken on the Book of Job, the Tao te Ching, and Genesis and done so much to popularize Rilke in English. Now he applies his considerable skill and sympathy to one of the most noted sacred texts of Asia, the Bhagavad Gita, and the results are very happy. He works in free-verse quatrains of about three beats per line, and his language flows with great naturalness. Inevitably, this text will remain both ancient and foreign to many modern readers, but Mitchell!s work goes a long way to making these words...[drive] away your ignorance and delusion. Highly recommended."

"A gentle spiritual activist reads his account of how to find the kindness and generosity required for community service. It's based on the belief that meditation and simple rituals can awaken our sensitivity to the richness of life and the reserves of generosity that we usually don't stop to recognize, let alone actualize. A practical guide, its steps and suggestions seem like guidance from a wise and accessible mentor, or maybe a spiritually grounded high school coach, rather than a holy man. And though the ideas are powerful, they're humbly expressed along with appropriate personal stories. A deep river of inspiration and suggestions for giving more of yourself to others."

Stephen Mitchell is a scholar, poet, and translator who has focused on drawing forth the central spiritual themes from much of the world's scripture.

Mr. Mitchell has studied at Yale and Amherst, and is the author of a wide-selling translation of the Tao Te Ching. With grace and deep insight, his books link together ideas from Zen Buddhism, Hinduism, Judaism and Christianity.

Often, his books contain a main section accompanied by a "notes" section which serves as a cross-study of spiritual themes. Mr. Mitchell is also well-known for his translations of Rainer Maria Rilke, the German poet. 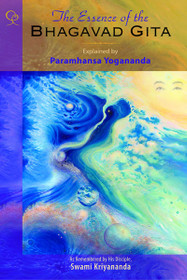 The Essence of the Bhagavad Gita - Paperback $21.95 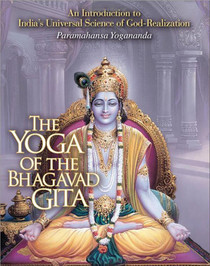 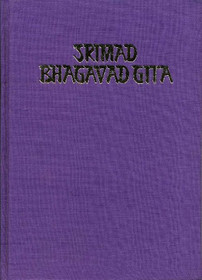 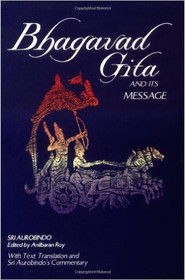 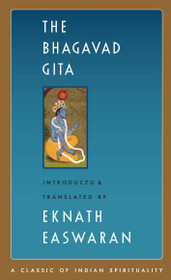 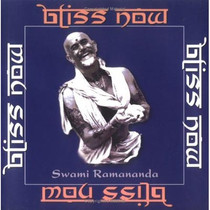 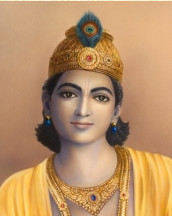 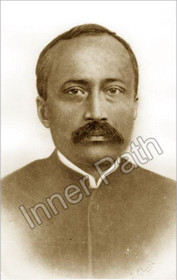