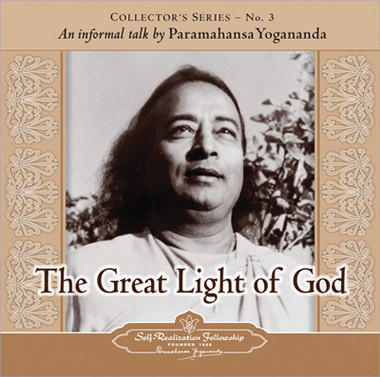 The Great Light of God CD

In this powerful talk, Sri Yogananda explains why and how the spiritual science of Kriya Yoga provides proof of the existence of God. Through its practice, he says, you will realize that you are not a man or a woman, but part of the eternal consciousness, the infinite blessedness of Spirit. 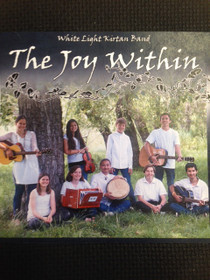 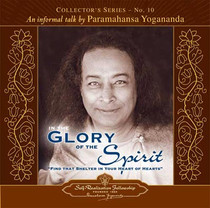 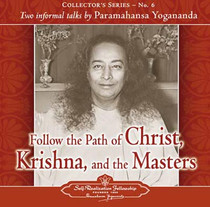