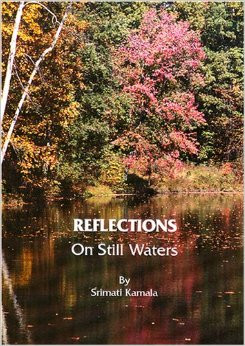 From the Opening:
"The Deep - I know we are here together-as before-at this pond. All life is here: minerals, plants, animals, Thee and I. Lofty clouds in a clear, vast sky, one great blue heron gliding gracefully by and wavering, luminescent leaves… refractions of one beautiful light reflected on still waters."

Swami Premananda (1903-1995), was a native of India. He received his academic education and religious training in his native land, graduating from the University of Calcutta where he majored in philosophy, oriental languages and comparative religion. He was a disciple of Swami Yogananda Paramhansa. Swamiji came to the United States in 1928 and established the Self-Revelation Church of Absolute Monism in Washington, D.C. During his almost 70 years of religious service in Washington he conducted weekly radio broadcasts and classes in philosophy and yoga, lecturing at universities, before Lions and Rotary Clubs and civic and educational groups, and in Christian Churches of practically all denominations.

In constant demand as a speaker, he also traveled extensively throughout this country, lecturing in various principal cities, including Boston, Lansing, Los Angeles, New York, Philadelphia and others. He was a 33rd degree Mason, Knight Commander of the Court of Honor, Shriner of the Almas Temple, Wise Master of the Evangelist Chapter of Knights Rose Croix (1948-1949) and a proficient ritualist in higher Masonic degrees, a Knight Templar, member of the Royal Order of Scotland, and Chaplain of Benjamin B. French Lodge No. 15, of Washington, D.C. He is the only Swami ever to receive such distinction from any Masonic body. Swami founded the Mahatma Gandhi Memorial Foundation, Incorporated, in Washington, D.C. (1959), and inaugurated its Center (1976) which is dedicated to emulating the philosophy of Mahatma Gandhi and the spiritual heritage of India which nourished him. Swami translated 15 Upanishads, the Bhagavad-Gita and Dhammapada scriptures and was the author of many other books on Vedic philosophy. 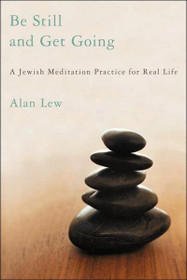 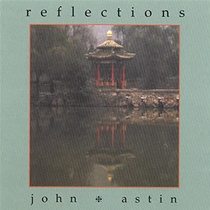 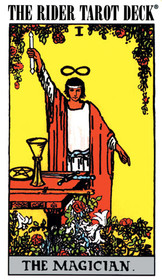 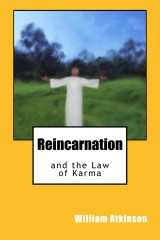 Reincarnation and the Law of Karma
$10.95