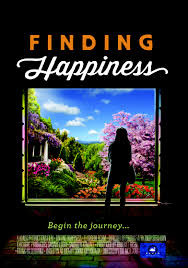 Begin the journey to finding happiness.

A somewhat skeptical and jaded Juliet meets extraordinary people who not only answer her questions, but welcome her to a reality she had never imagined — founded on inner happiness and freedom. Filmed on location at the Ananda communities in California, Italy and India.

The World in Crisis

Against this background, fictional journalist Juliet Palmer, an investigative reporter specializing in stories that expose corruption, receives an unusual (and unwanted) assignment from her boss at Profiles magazine:  she’ll visit a spiritual community in northern California that has developed alternative solutions to the world’s problems for nearly half a century. While at Ananda World Brotherhood Village, she’ll interview its visionary founder.

With a fair portion of skepticism and a dash of curiosity, Juliet embarks on a professional and personal journey that will open her eyes and change her life.

Filmed on location at the Ananda communities in California, Italy, and India, Finding Happiness follows Juliet as she talks with the real residents of Ananda, who answer her questions and welcome her to a reality she had never imagined possible.

The story has its origins in the 1920s when yoga arrived on America’s shores in the person of Paramhansa Yogananda, whose book Autobiography of a Yogi is the best-read autobiography of all time.

As Juliet researches Ananda, an inspiring self-portrait of the community emerges. We meet a group of people who have made the personal journey from idealism to inner transformation, and who have developed practical solutions for a sustainable, harmonious, inwardly fulfilling way of life.

In her interviews, especially those with Kriyananda, she finds answers for her personal quest. His gentle wisdom helps her discover eternal truths with the power to transform her life.

“Finding Happiness: When you change, everything changes.” 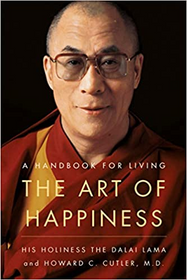 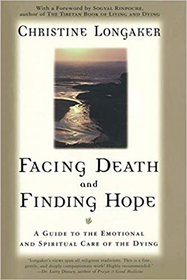 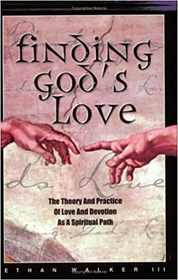 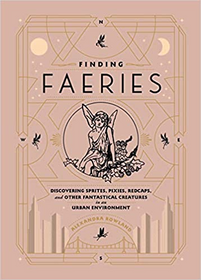 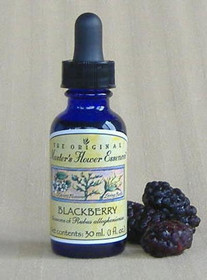 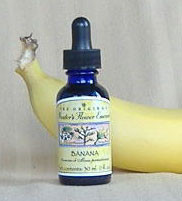 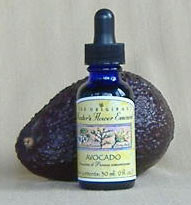