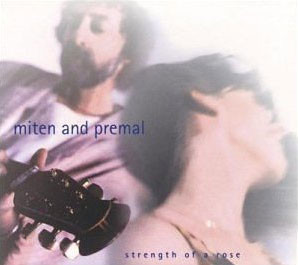 Strength of a Rose CD

Miten, originally from Britain, began as a singer-songwriter-guitarist in the 70's, opening for such groups as Fleetwood Mac and Ry Cooder. He then discovered the power of meditation and left the world of rock 'n' roll behind. Miten has a number of albums of original songs, including Strength of a Rose (with Deva Premal), Dance of Life and Blown Away.

German-born Deva Premal is a classically-trained musician and gifted singer who grew up in an atmosphere of mantras and eastern spirituality. Her albums top New Age charts and popularity polls in yoga centers all over Europe, Australia and America, and are both considered yoga music classics.

Miten and Premal met at an ashram in India in 1990. While Deva Premal's name is more widely known, their partnership is deep and strong. Planetary musicians who spend their lives touring the world, Deva Premal & Miten have performed in the US, Japan, Europe, Asia, Brazil, Canada and Australia. 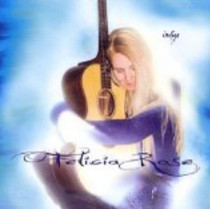 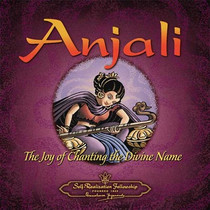 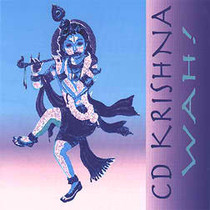 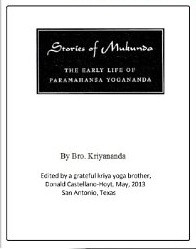