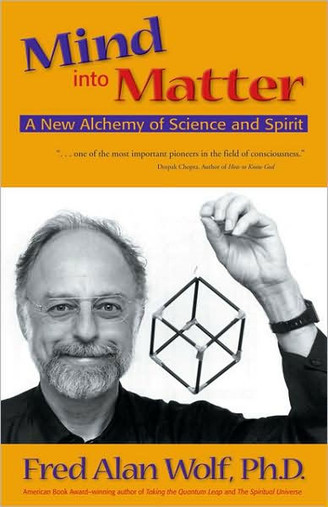 A New Alchemy of Science and Spirit

Alchemists of the old attempted to make sense of the universe—to discover the connection between mind and matter.

Some of today's scientists, in particular quantum physicists, are doing the same. In his latest contribution to the study of consciousness, physicist Fred Alan Wolf reveals what he calls the new alchemy—a melding of the ideas of the old alchemists and the new scientists to reach a fuller understanding of the mind and matter.

Fred Alan Wolf is a world-renowned physicist, writer, and lecturer who also conducts research on the relationship of quantum physics to consciousness. He is the author of 13 books, 3 audio CD courses and received the National Book Award for "Taking the Quantum Leap". He is a member of the Martin Luther King, Jr. Collegium of Scholars and was Professor of physics at San Diego State University for twelve years. Dr. Wolf has appeared in many nationally released films including "What the Bleep Do We Know?" and "The Secret." His latest book due out in the Spring of 2011 is "Time-Loops and Space-Twists: How God Created the Universe."

He has been interviewed on several radio and television programs including New Dimensions Radio, Western Public Radio, National Public Radio, and many others. He was the visiting scholar/scientist-in-residence in the Pacific Northwest sponsored by The Institute for Science, Technology, and Public Policy during the spring season, 1994. He has spoken numerous times before The Commonwealth Club of San Francisco, The Smithsonian Museum in Washington, DC, and several other prominent organizations and been interviewed on a number of television shows between the years 1995 to the present including: The Discovery Channel's The Know Zone, Sightings, The Thinking Allowed Television Series, The Malone show, The Evidence for Heaven. Star Trek IV, Special Collector's edition, The Fabric of Time, The Case for Christ's Resurrection, Down the Rabbit Hole, and the PBS series Closer to Truth. 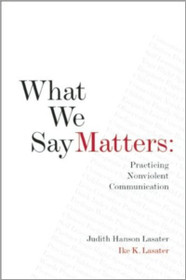 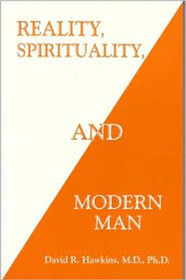 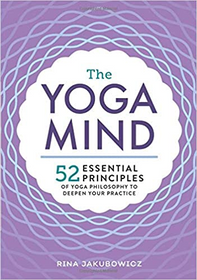