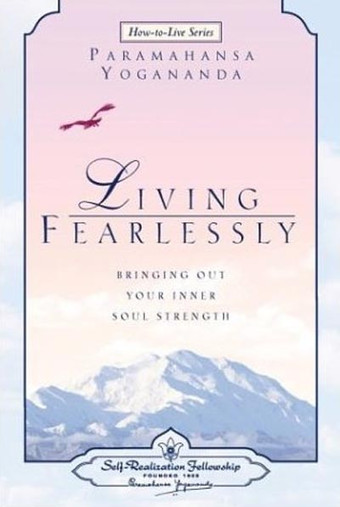 Bringing Out Your Inner Soul Strength

"What are you afraid of? You are an immortal being.

You are neither a man nor a woman, as you may think, but a soul, joyous, eternal." —Paramahansa Yogananda

Life is meant to be a great adventure — a precious opportunity to fulfill our noble ambitions and to achieve our worthy dreams. But fear in its countless forms often waylays us on our journey, robbing us of our happiness and inner peace.

Living Fearlessly by Paramahansa Yogananda teaches us how to break the shackles of fear and reveals how we can overcome our own psychological stumbling blocks. Filled with life-transforming counsel, this concise book features informal talks and personal anecdotes complemented by parable and prayer.

Living Fearlessly is a testament to what we can become if we but have faith in the divinity of our true nature as the soul.

"Fearlessness is the impregnable rock on which the house of spiritual life must be erected. Fearlessness means faith in God: faith in His protection, His justice, His wisdom, His mercy, His love, His omnipresence… " — Paramahansa Yogananda

Imagine living life boldly… fully… unfettered by anxieties and worries. In Living Fearlessly, Paramahansa Yogananda provides a wealth of wisdom for achieving the state of joyous freedom that we all seek. 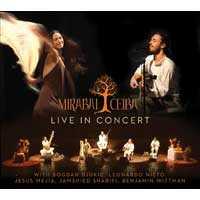