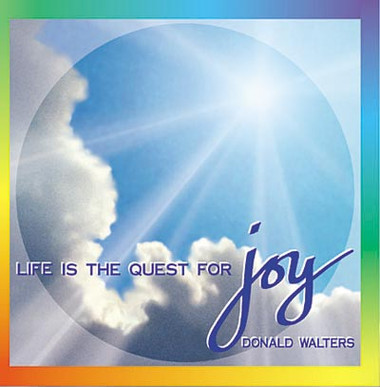 Life Is the Quest for Joy CD

This is a new kind of music: in the tradition of classical music, but not constrained by classical structures. Transcending the emotions and the intellect, it uplifts the mind to a level of inner healing and soul-inspiration. Features cello, violin, guitar, and keyboards.

"Our beloved Donald Walters has created a symphony in his endearing new style of soul-releasing music he calls 'Inner Quest Music. This instrumental work reveals, from the level of one's own soul and heart and for one's own inner self, the textured range of the human condition and that underlying and uppermost plateau all reach for and some find: greatest fulfillment in inner joy. Masterfully taking a single melody, Walters accomplishes this and more, sweetly reminding us of real outer world sitatuations then waking and quaking the inherent joy that fountains up from within."
'Greg Ozimek, PhenomeNEWS

"?healing vibrations through the repetition of an effervescent main theme. Sometimes simple things are the best!"
'New Age Retailer

"People have said, 'This is the most beautiful music I have ever heard!" It creates a strong feeling of harmony and peace."
'Valerie Schultheiss, Planetree 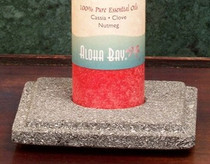 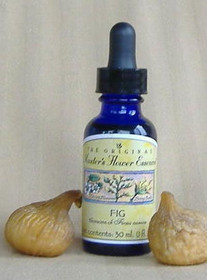