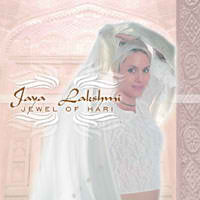 Jewel of Hari, Jaya Lakshmi's second solo outing, builds upon the foundation she laid with Ocean of Mercy.

Produced by Steve Gordon, the arrangements are lush and exotic, filled with warm guitar strumming, Indian instruments like the sarod and tabla, harmonium, clubby beats and plenty of other mystical flourishes that give the music a sense of ethereal bliss.

Lakshmi's sublime vocals weave through the each of the ecstatic backdrops, as she sings a variety of English and Sanskrit-based chants - some traditional and others of her own creation. This album really shows Lakshmi's growth as an artist and helps to establish her as a rising star in today's chant music scene.

The music is very vibrant and her singing truly enchants, especially on the uplifting title track. 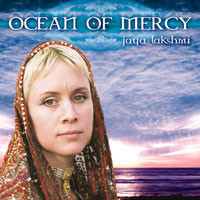 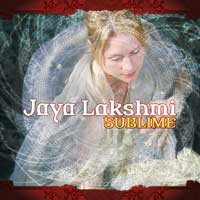 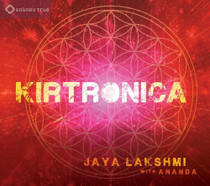 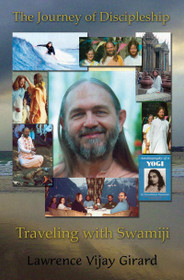 Journey of Discipleship: Traveling with Swamiji
$20.00 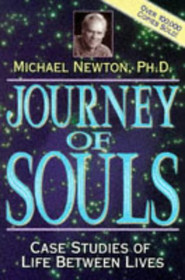