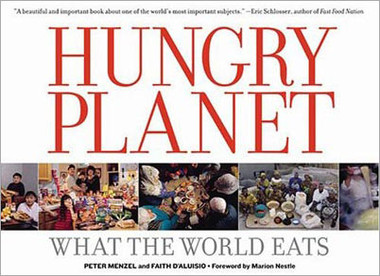 What the World Eats

The age-old practice of sitting down to a family meal is undergoing unprecedented change as rising world affluence and trade, along with the spread of global food conglomerates, transform eating habits worldwide.

HUNGRY PLANET profiles 30 families from around the world--including Bosnia, Chad, Egypt, Greenland, Japan, the United States, and France--and offers detailed descriptions of weekly food purchases; photographs of the families at home, at market, and in their communities; and a portrait of each family surrounded by a week's worth of groceries. Featuring photo-essays on international street food, meat markets, fast food, and cookery, this captivating chronicle offers a riveting look at what the world really eats.

—Peter Menzel is a freelance photojournalist known for his coverage of international feature stories on science and the environme—nt. His award-winning photographs have been published in GEO, Stern, Le Figaro, Der Spiegal, Paris Match, Focus, Muy Interesante, El Pais, National Geographic, Smithsonian, the New York Times Magazine, and Time. He has received a number of World Press and Picture of the Year awards.

—Faith D'Aluisio is a former award-winning television news producer. She is the editor and lead writer for the book-publishing imprint Material World Books.

The couple lives in the United States in Napa, California. They have four sons: Josh, Jack, Adam and Evan.

In 1994 Peter Menzel created the bestselling book Material World, A Global Family Portrait, (Sierra Club Books). This epic work of photojournalism focused on the material possessions and daily lives of average families around the world. Material World and has been excerpted worldwide and is translated into Japanese and German.

In 1998 the team published Man Eating Bugs: the Art and Science of Eating Insects, a worldwide look at the human consumption of insects. This critically acclaimed book, a Material World Book imprint distributed by Ten Speed Press, won the 1999 James Beard Award for Reference and Writings on Food.

Menzel and D'Aluisio authored a fourth photographic book about robots and their creators, called Robo sapiens: Evolution of a New Species, (The MIT Press, 2000). The initial robot photo reportage for Stern Magazine in Germany that led to the book Robo sapiens, was awarded first place for science photography by the World Press Photo 2000 in Amsterdam.

Menzel and D'Aluisio's latest book—released in November 2005—is another around-the-world exploration of average daily life in 24 countries—this time focusing on food. Hungry Planet: What the World Eats, details each family's weekly food purchases and average daily life. The centerpiece of each chapter is a portrait of the entire family surrounded by a week's worth of groceries accompanied by interviews and detailed grocery lists. The book received the coveted James Beard Best Book Award in 2006 and was awarded Book of the Year from the Harry Chapin World Hunger Media Foundation.—

—Menzel and D'Aluisio are now working on another world-wide nutrition book to be completed in 2009.— 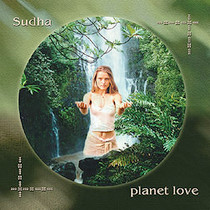 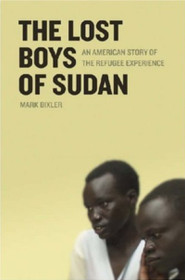