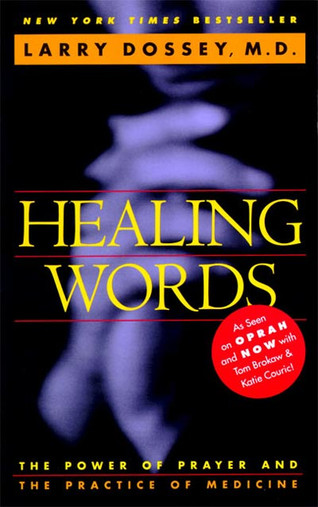 Healing Words: The Power of Prayer and the Practice of Medicine

Proving prayer to be as valid and vital a healing tool as drugs or surgery, the bestselling author of Meaning & Medicine and Recovering the Soul offers a bold integration of science and spirituality.

From Kirkus Reviews
Physician Dossey (Meaning & Medicine, 1991, etc.) continues to probe links between medicine and spirituality in this popular study of the healing power of prayer. Prayer heals? Hardly news in the religious world, where Hebrew Bible and New Testament alike attest to prayer's medicinal effects. But for science, it's a revelation, one confirmed by dozens of laboratory experiments that Dossey cites. Prayer can help with high blood pressure, asthma, heart attacks, headaches, and anxiety; moreover, it can alter enzyme activity, blood cell growth, and the germination of seeds. Dossey rejects the traditional Judeo-Christian notion of prayer as a relationship to a transcendental God, offering instead his own quasi-pantheistic view of prayer as a ``genuinely nonlocal event'' directed to the ``Absolute'' in all things. In any case, prayer apparently works: Even unconscious or dream prayer, it seems, can be effective. At the same time, prayers often remain unfulfilled, and Dossey blasts New Agers for preaching that illness is the patient's fault and that physical health always reflects spiritual health, pointing out that many saints have suffered from terrible physical or emotional maladies. An attitude of reverence and optimism is the best approach, he says, to spiritual and physical well-being. Not likely to sway hard-core materialists, especially when Dossey dips into the deep end by asserting that patients can rewrite their medical histories by ``intervening in subatomic processes in the past.'' Nonetheless, this raises new questions (Should you ask permission before praying for someone else? Should a physician pray for his patients?) about an old but little-studied phenomenon.

This tall and distinguished Texas physician, deeply rooted in the scientific world, has become an internationally influential advocate of the role of the mind in health and the role of spirituality in healthcare. Bringing the experience of a practicing internist and the soul of a poet to the discourse, Dr. Larry Dossey offers panoramic insight into the nature and the future of medicine.

Upon graduating with honors from the University of Texas at Austin, Dr. Dossey worked as a pharmacist while earning his M.D. degree from Southwestern Medical School in Dallas, 1967. Before completing his residency in internal medicine, he served as a battalion surgeon in Vietnam, where he was decorated for valor. Dr. Dossey helped establish the Dallas Diagnostic Association, the largest group of internal medicine practitioners in that city, and was Chief of Staff of Medical City Dallas Hospital in 1982.

An education steeped in traditional Western medicine did not prepare Dr. Dossey for patients who were blessed with "miracle cures," remissions that clinical medicine could not explain. "Almost all physicians possess a lavish list of strange happenings unexplainable by normal science," says Dr. Dossey. "A tally of these events would demonstrate, I am convinced, that medical science not only has not had the last word, it has hardly had the first word on how the world works, especially when the mind is involved."

The author of nine books and numerous articles, Dr. Dossey is the former Executive Editor of the peer-reviewed journal Alternative Therapies in Health and Medicine, the most widely subscribed-to journal in its field. The primary quality of all of Dr. Dossey's work is scientific legitimacy, with an insistent focus on "what the data show." As a result, his colleagues in medical schools and hospitals all over the country trust him, honor his message, and continually invite him to share his insights with them. He has lectured all over the world, including major medical schools and hospitals in the United States --Harvard, Johns Hopkins, Cornell, the Universities of Pennsylvania, California, Washington, Texas, Florida, Minnesota, and the Mayo Clinic.

The impact of Dr. Dossey's work has been remarkable. Before his book Healing Words was published in 1993, only three U.S. medical schools had courses devoted to exploring the role of religious practice and prayer in health; currently, nearly 80 medical schools have instituted such courses, many of which utilize Dr. Dossey's works as textbooks. In his 1989 book Recovering the Soul, he introduced the concept of "nonlocal mind" -- mind unconfined to the brain and body, mind spread infinitely throughout space and time. Since then, "nonlocal mind" has been adopted by many leading scientists as an emerging image of consciousness. Dr. Dossey's ever-deepening explication of nonlocal mind provides a legitimate foundation for the merging of spirit and medicine. The ramifications of such a union are radical and call for no less than the reinvention of medicine. 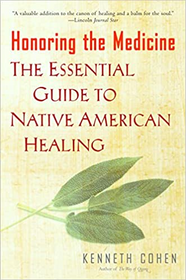 Honoring the Medicine: The Essential Guide to Native-American Healing $18.00 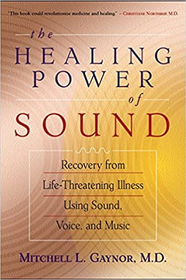 Energy of Prayer: How to Deepen Your Spiritual Practice $12.95 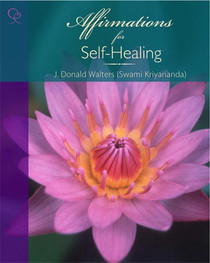 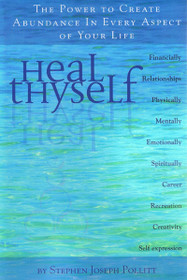 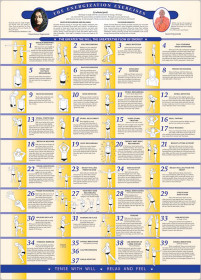 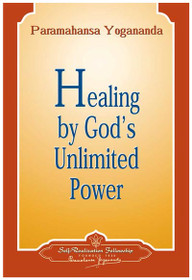 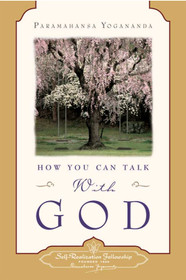