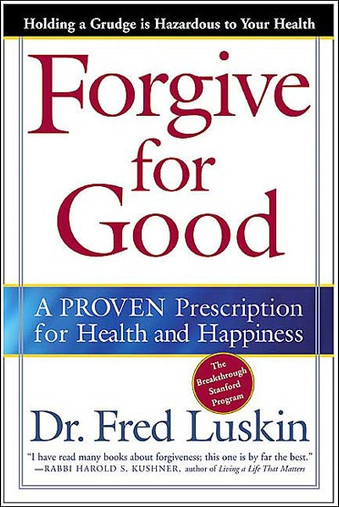 A Proven Prescription for Health and Happiness

Based on scientific research, this groundbreaking study from the frontiers of psychology and medicine offers startling new insight into the healing powers and medical benefits of forgiveness.

Through vivid examples (including his work with victims from both sides of Northern Ireland's civil war), Dr. Fred Luskin offers a proven nine-step forgiveness method that makes it possible to move beyond being a victim to a life of improved health and contentment.

Forgiving doesn't mean forgetting, insists Fred Luskin in Forgive for Good: A Proven Prescription for Health and Happiness, nor does it mean condoning bad behavior. What it does mean is that you take your hurt less personally, take responsibility for how you feel, and become a hero instead of a victim in the story you tell." Luskin, a practicing psychologist and cofounder of the Stanford University Forgiveness Project, shows why forgiveness is important for mental and physical health, explains how to form a grievance and suggests practical steps for healing. He uses examples from his clinical practice including instances of broader cultural grievances like those between Protestants and Catholics in Northern Ireland in this solidly researched and convincing guide."

"To forgive may be divine, according to Alexander Pope, but it is hardly easy. How do you forgive a hit-and-run driver, a boss who makes life unbearable, or a cheating spouse? Luskin says not only can you forgive such people but that for your own good mental and physical health, you must. The author is careful to make the distinction between forgiveness and condoning actions, forgetting them, or reconciling with the offender, all or some of which may not be possible. He says that over time we build up "grievances" against others on which we obsess and that make it impossible to get on with our lives. It is only through forgiveness that we can let go of the grievance, stop playing the role of victim, and move on. Through case studies, he indicates how we build up grievances and how they can block our happiness. He then describes the HEAL method of forgiveness, which stands for Hope, Educate, Affirm, and Long-term. Good practical advice for a very difficult task."

"Simply the best book on the subject."

"Forgive For Good is an accessible and practical guide to learning the power of forgiveness."

In the Forgive for Goodworkshop and class series Dr. Frederic Luskin presents the forgiveness training methodology that has been validated through six successful research studies conducted through the Stanford Forgiveness Projects.

Prior to the current surge in research interest the importance of practicing forgiveness was extolled in both religious and psychological traditions. Recently, Dr. Luskin's and other's research has confirmed its virtues in the promotion of psychological, relationship and physical health. Forgiveness has been shown to reduce anger, hurt, depression and stress and lead to greater feelings of optimism, hope, compassion and self confidence.

Dr. Luskin's work combines lecture with a hands-on approach to the ancient tradition of forgiveness. Participants explore forgiveness with the goal of reducing hurt and helplessness, letting go of anger and increasing confidence and hope as they learn how to release unwanted hurts and grudges. His presentations explore the HEAL process of forgiveness that, when learned, can lead to enhanced well-being through self-care. In class practice may include guided imagery, journal writing and discussion all presented in a safe and nurturing environment. Dr. Luskin holds a Ph.D. in Counseling and Health Psychology from Stanford University.

He is the Co-Director of the Stanford-Northern Ireland HOPE Project, an ongoing series of workshops and research projects that investigate the effectiveness of his forgiveness methods on the victims of political violence. He served as the Director of the Stanford Forgiveness Project, the largest research project to date on the training and measurement of a forgiveness intervention. He currently works as a Senior Fellow at the Stanford Center on Conflict and Negotiation. Dr. Luskin presents lectures, workshops, seminars and trainings throughout the United States on the importance, health benefits and training of forgiveness. He offers classes and presentations that range from one hour to five weeks. 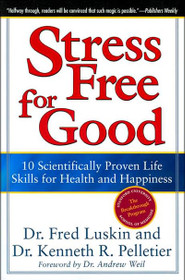 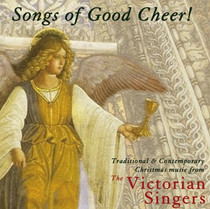 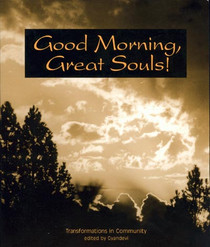 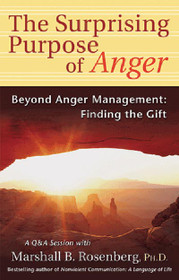 The Surprising Purpose of Anger
$8.95 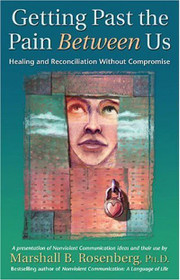 Getting Past the Pain Between Us
$8.95 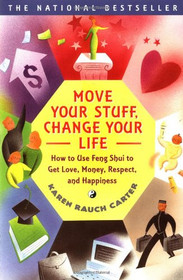