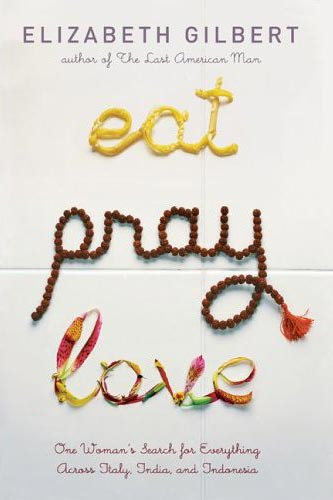 One Woman's Search for Everything Across Italy, India and Indonesia

A celebrated writer pens an irresistible, candid, and eloquent account of her pursuit of worldly pleasure, spiritual devotion, and what she really wanted out of life.

The book has been a worldwide success, now published in over thirty languages. It was named by The New York Times as one of the 100 most notable books of 2006, and chosen by Entertainment Weekly as one of the best ten nonfiction books of the year. There are now over One Million copies of this paperback in print.

"This is a wonderful book, brilliant and personal, rich in spiritual insight."
—Anne Lamott

"Gilbert's prose is fueled by a mix of intelligence, wit and colloquial exuberance that is close to irresistible."
—The New York Times Book Review

"A meditation on love in its many forms—love of food, language, humanity, God, and most meaningful for Gilbert, love of self."
—Los Angeles Times

"This insightful, funny account of her travels reads like a mix of Susan Orlean and Frances Mayes."
—Entertainment Weekly

Elizabeth Gilbert was born in Connecticut in 1969 and was raised on a small family Christmas tree farm. She is the sister of the young adult novelist Catherine Murdock whose first book Dairy Queen was published in 2006. Elizabeth went to college in New York City in the early 1990’s, and spent the years after college traveling around the country and the world, working odd jobs, writing short stories and essentially creating what she has referred to as her own MFA program.

After more than five years of sending out work for publication and collecting only rejection letters, she finally broke onto the literary scene in 1993, when one of her short stories was pulled from the slush pile at Esquire magazine and published under the heading “The Debut of an American Writer.”

Since that time, Gilbert has published consistently and always to high praise. Her first book, a collection of short stories called Pilgrims was said by Annie Proulx to be the work of “a young writer of incandescent talent.” That collection, which was a New York Times Notable Book, received the Pushcart Prize and was a finalist for the PEN/Hemingway Award. Next came Stern Men, a bittersweet novel about lobster fishing territory wars off the coast of Maine, which was also a New York Times Notable book. The Last American Man, her biography of Eustace Conway, an eclectic modern day woodsman, was a finalist in 2002 for both The National Book Award and The National Book Critic’s Circle Award.

Her most recent book was the #1 New York Times Bestselling memoir "Eat, Pray, Love," about the year she spent traveling the world alone after a difficult divorce. Anne Lamott called Eat, Pray, Love "wise, jaunty, human, ethereal, heartbreaking." The book has been a worldwide success, now published in over thirty languages. It was named by The New York Times as one of the 100 most notable books of 2006, and chosen by Entertainment Weekly as one of the best ten nonfiction books of the year. There are now over One Million copies of this paperback in print.

In addition to writing books, Elizabeth has worked steadily as a journalist. Throughout much of the 1990’s she was on staff at SPIN Magazine, where – with humor and pathos – she chronicled diverse individuals and subcultures, covering everything from rodeo's Buckle Bunnies (reprinted in The KGB Bar Reader) to China’s headlong construction of the Three Gorges Dam. In 1999, Elizabeth began working for GQ magazine, where her profiles of extraordinary men – from singers Hank Williams III and Tom Waits (reprinted in The Tom Waits Reader) to quadriplegic athlete Jim Maclaren – earned her three National Magazine Award Nominations, as well as repeated appearances in the “Best American” magazine writing anthologies. She has also written for such publications as The New York Times Magazine, Real Simple, Allure, Travel and Leisure and O, the Oprah Magazine (where her memoir "Eat, Pray, Love" was excerpted in March, 2006.) She has been a contributor to the Public Radio show "This American Life", and -- perhaps most proudly -- has several times shown up at John Hodgman's Little Gray Book Lecture Series, most notably during Lecture Four on the subject "Hints for Public Singing."

Much of her writing has been optioned by Hollywood. Her GQ memoir about her bartending years became the Disney movie "Coyote Ugly." According to Variety "Recently, Paramount Pictures has acquired screen rights to the Elizabeth Gilbert memoir "Eat, Pray, Love" and will develop it as a star vehicle for Julia Roberts".

The author currently lives in New Jersey, and is at work on a new book. 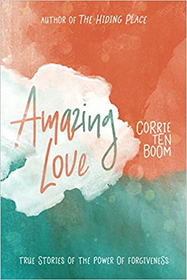 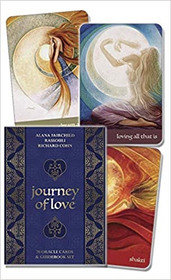 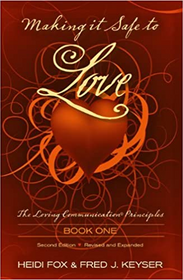 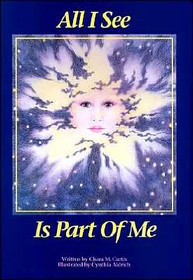 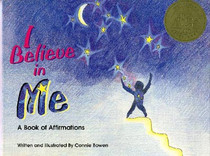 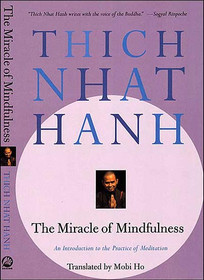