Rainbow Body: A History of the Western Chakra System

If you've ever had questions about the inconsistencies between chakra systems or wondered where the names, colors, locations, and other associations came from--you'll find the answers here, along with 24 tables and 28 black-and-white illustrations showing how the Western chakra system developed from the mid-19th through the 20th century, many from rare and forgotten sources.

Based on the teachings of Indian Tantra, the chakras have been used for centuries as focal points for healing, meditation, and achieving a gamut of physical, emotional, and spiritual benefits, from improved health to ultimate enlightenment. Contemporary yoga teachers, energy healers, psychics, and self-help devotees think of the chakra system as thousands of years old. Yet the most common version in use in the West today came together as recently as 1977.

Never before has the story been told of how the Western chakra system developed from its roots in Indian Tantra, through Blavatsky to Leadbeater, Steiner to Alice Bailey, Jung to Joseph Campbell, Ramakrishna to Aurobindo, and Esalen to Shirley MacLaine and Barbara Brennan. 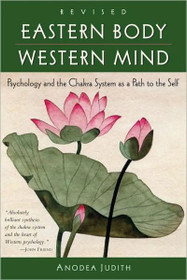 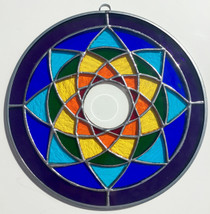 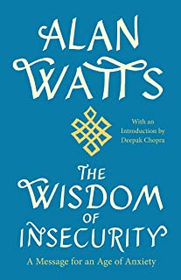 Wisdom of Insecurity: A Message for An Age of Anxiety
$16.00 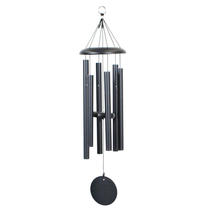 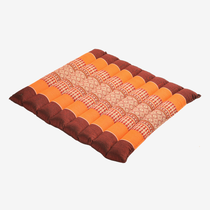 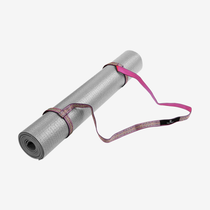