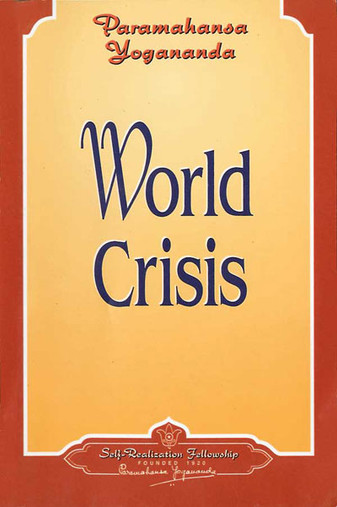 These informal talk and essays were originally published by Self-Realization Fellowship in its quarterly magazine, Self-Realization. Some have also appeared in anthologies and on audiocassette recordings produced by the society. The "How-to-Live" series was created in response to requests from readers for pocket-size booklets presenting Paramahansa Yogananda's teachings on various subjects. The series Inner Path offers extends guidance solely by Yogananda. 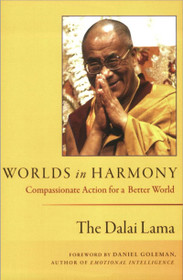 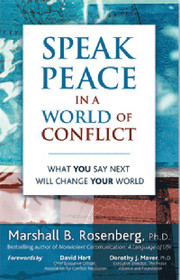 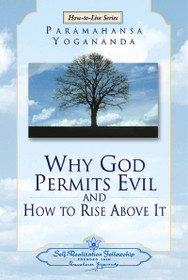 Why God Permits Evil and How to Rise Above It
$6.50 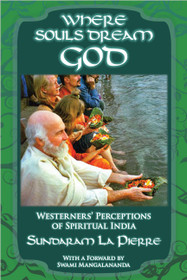 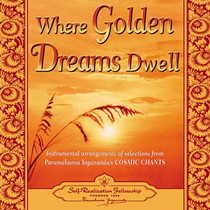