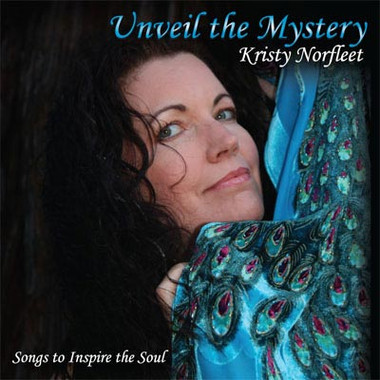 The music is out of this world; original, deeply inspired, uplifting, heart expanding; only the sheer beauty of her voice and the eloquence of her syling can match the radiance of these contemporary, universally spiritual compositions.

Kristy grew up in Long Beach, California and began playing the guitar at 10 and took vocal lessons starting at age 14. Her musical skills continued to grow and singing became her passion. At 19, she launched her professional career in the performing arts, acting, singing and dancing on many stages in Los Angeles, and with touring companies throughout the United States and Canada. She was a member of the union guilds of A.E.A. (Actor's Equity), and as she broadened her horizons, S.A.G. (Screen Actors Guild) and A.F.T.R.A. (American Federation of Television and Radio Arts). In 1989, she became a member of an all-female country-rock band, Savannah Blue, and began to compose and sing her original music. In 1996, believing her professional musical career was over, Kristy moved to the beautiful Santa Cruz mountain town of Boulder Creek where she found the yoga path of Self-Realization and a deeper meaning and purpose to her life. Through her practice of yoga and meditation a new kind of music began to flow through her and she become inspired to compose and sing again. Where I Am is Kristy's first collection of devotional songs inspired by the poetry of Paramhansa Yogananda and personal experiences with her own Divine Romance. Her next CD, A Cup of Samadhi will be completed by June 2006. Kristy continues to reside in Boulder Creek, California with her two boys Shea and Cass, and her partner Doug. 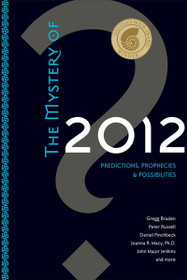 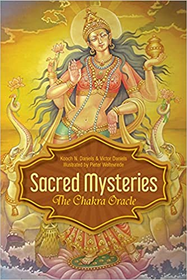 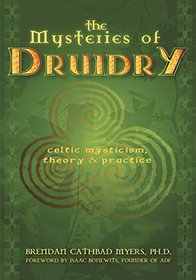 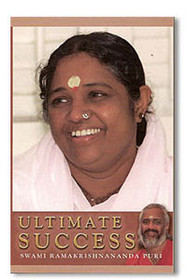 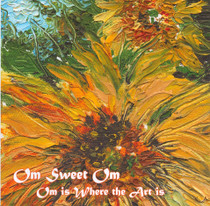